All is Dust - Making a 1k sons heavy list work - with THEME! 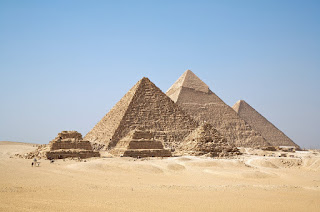 Hey man a lot of people said my jump BA list sucked. Then some guys like you and Paul made some helpful suggestions and I ended doing very well at BoLScon with it. Same thing with your kSons. It is a real challenge but something cool and competitive is very possible. I am sure you will have success if you stick with it and see it through to the end.